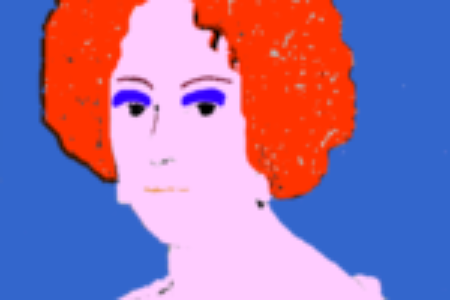 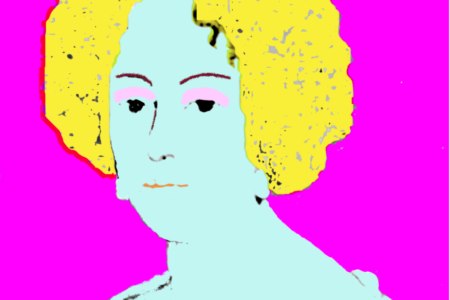 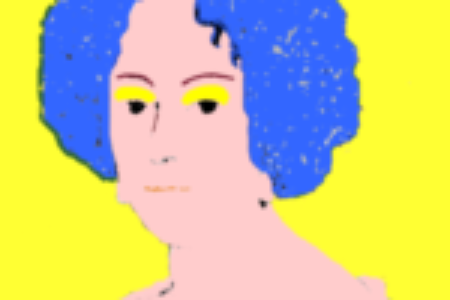 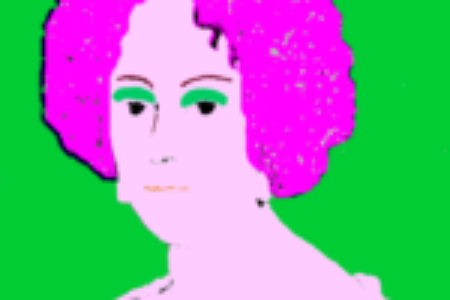 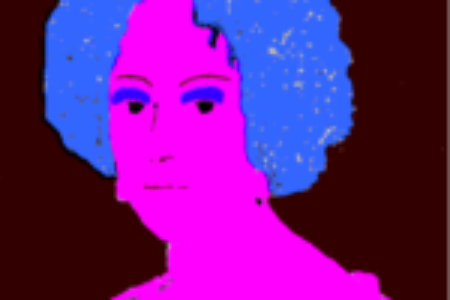 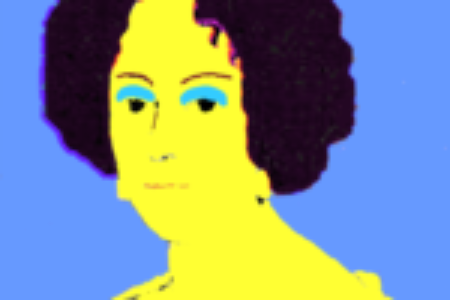 Elena was the fifth of the seven sons of Giovan Battista Cornaro and Zanetta Boni. Elena's human and personal qualities are undoubtedly also the result of two special parents: her father, one of the most important and prestigious families of the Venetian patriziate, is among the celebrated aviaries Caterina Cornaro Queen of Cyprus (then Lady of Asolo) and grand father-in-law Giacomo Alvise Cornaro, wellknown scientist in his day and a friend of Galileo Galilei.
Also Giovan Battista, Procurator of San Marco, is known as a patron and scholar of physics. He had inherited and expanded a library of the most well-stocked, a collection of paintings in their Cà Loredan Palace (present city hall of Venice), scientifc instruments that attracted learned, literate and scientists from everywhere.
Extraordinary is Elena's maternal female model, her mother Zanetta Boni, who was not noble, took twenty years and had the first five children (before they could marry) with Giovan Battista, showing an uncommon freedom to the conventions. She was publicly recognized by her husband as Uxor Optima, intelligent, proud, and able to educate virtuous and esteemed daughters.
Giovan Battista immediately noticed the rare qualities of her daughter, and favored her in all ways cultural growth and public success: it was all extraordinary that a woman emerged in the feld of studies and such an example of excellence would have contributed even more give shine to the family name. Elena, in more than one letter (conversing in Latin with her father) shows that she is aware of his desire to increase family prestige even thanks to Elena's qualities, and she was ready not to disappoint her father, showing her skills when asked.
This is the reason why Elena's father wanted to ensure her the best education: her Greek teachers were until 1668 Giovan Battista Fabris (parish priest of the church of San Luca) and then Alvise Gradenigo (a librarian of the Marciana), who had lived for a long time in Candia , while the canonical of San Marco Giovanni Valier gave her latin lessons.
Perhaps it was the Jesuit Carlo Maurizio Vota to teach her notions of science and Carlo Rinaldini, a teacher in Pisa and then Padua, taught her in philosophy. Elena also learned Hebrew and Spanish from Rabbi of Venice Shemel Aboaf and theology by Felice Rotondi, who later became a lecturer at the Padua Studio.
She studied mathematics, geography and astronomy and cultivated with passion the music, in which she had the teacher Maddalena Cappelli, who was a trusted friend and companion for her.
Elena's true passion was study and religious meditation, and so when the family proposed her to marry a German prince, she found an alternative solution that would allow her to devote more time to her passions, study and writing, without ofend the family: in 1665 he took the vows as a benedictine oblate with a dispensation to live in a convent; under normal clothes she used to dress the Benedictine tunic, but chose with freedom to live at Loredan Palace, immersed in her cherished and beloved library, continuing her scholarship.
The fame of Elena's wisdom came quickly all over the country, and the best intellectuals wished to discern with her, ask her questions, make her solve puzzles of all kinds. Italian scholars recognized so much her erudition to welcome her as an honorary member in 1669 at the Accademia dei Padri in Padova and subsequently at the Accademia degli Infecondi in Rome, at the Accademia degli Intronati di Siena, in the Erranti di Brescia and in those of the Dodonei and the Pacifc of Venice. Every time there was a debate or a symposium, she was welcome among the scholars and everyone was waiting for her wonderful gestures and listening to her point of view.
Her fame also extended abroad: Cardinal Federico d'Assia-Darmstadt consulted her in 1670 on problems of solid geometry; from Geneva Louise de Frotté, grandson of the famous doctor Téodore de Mayerne, invited in 1675 Gregorio Leti to enter the Cornaro in his collection of biographies of celebrities of reigning Italy; even the French Court in 1677 wanted to be honest about her enormous abilities, sending Cardinal Emanuele de Bouillon, who examined the two scholars Charles Cato de Court and Ludovic Espinay de Saint-Luc, who were admired.
After Elena had held a marvelous Greek and Latin philosophical debate in Venice, she was increasingly close to painting the desire of her father, Giovan Battista, to nominate Elena at the Studio di Padova for the award of the degree in theology. At the proposal, all the professors showed a favorable opinion, greatly appreciating the Cornaro, the only one to oppose categorically was the bishop of Padua, Cardinal Gregory Barbarigo, whose authorization, as a Chancellor of the University, was binding. He argued that it would be "a disgrace to appoint a woman doctor" and that it would be "making us ridiculous to the whole world". Tere was a confict between the Cardinal and the Cornaro, but Elena, without hesitation, prepared a dissertation of two theses on Aristotle and decided to graduate in philosophy.
It was a memorable day on June 25, 1678: Cornaro supported her dissertation, leaving everyone moved by the quality of her work, she was admitted to the College of doctors and philosophers of the Padua Studio with full marks, was the frst woman "Magistra et Doctrix in Philosophia "of history; the crowd was so much that at the last moment the University had to move the Degree in the Duomo, the texts of time speak of over 30,000 people!
In the last years of her life she moved to Padua and continued her activity as an examiner for other theses for the University of Padua. Her astute nature and intense study sessions undermine her health until her premature death for tuberculosis in 1684.
All her writings went lost, and the discovery of a short poem on divine love testifes to the red thread that has marked all her life.
When she died, many people said "The saint died!"