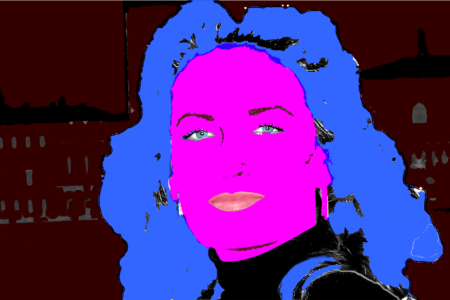 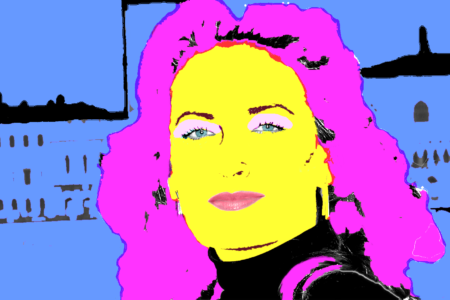 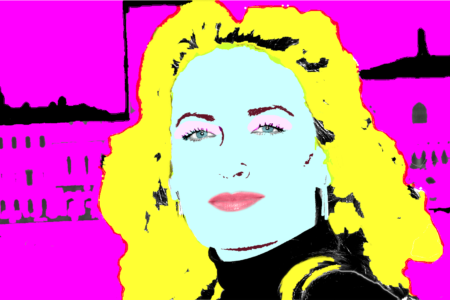 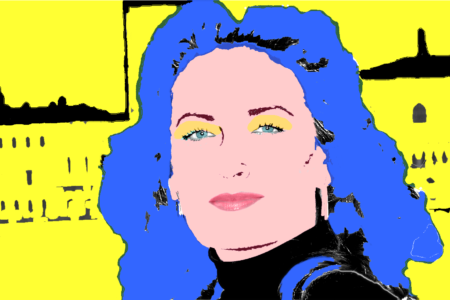 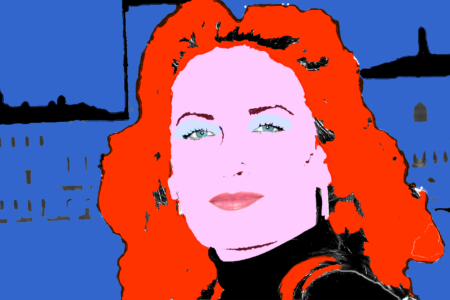 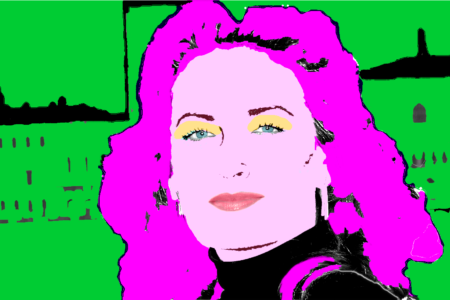 One day I was walking to Venice, sweet to roam in those narrow Venetian streets, thinking "This afternoon would be just for me and for my city" when I met a small bookstore near the Malibran theater, Rialto area and I saw in the window a small library with the title "Il Mito di Elena" and the subtitle "Unica Fosti". I immediately think "this will be the old myth of Elena of Sparta", and attracted by the fact that Elena is also my second name I open the book and I realize that Elena is the other one: Elena Lucrezia Cornaro Piscopia, the first woman graduated of history!
I buy it, and once in the house I read it all in a breath: I'm astonished and I think "how it is possible that none of my teachers in the Conservatory years have ever talked to me about this amazing story of this woman who first has the world succeeded in a truly unique mission for that time?"
Her knowledge, her personality, her skills were so extraordinary that from everywhere they came to give her riddles, questions, and discuss with her on the most diverse subjects in seven different languages (ancient and modern) that Elena had already mastered at age 19.
In short we are talking about a true celebrity for his times; how can it be possible that soon after her death in 1684 almost all of her work had been lost and that a silence curtain lasting four centuries had fallen on Elena?
True, and this is a sore note of history, since the end of the eighteenth century, America and England wrote to Italy, even to the Benedictine order (the order in which Elena wanted to enter while living in her family dwelling, to avoid tactically having to marry and also for sincere love for spiritual life), but no one answered.
They were asking to make light on this story, to prove that it was really a globally proven thing. Only in 1972, finally, itwas decided to conduct a worldwide survey of the 114 universities at Cornaro's time and certify that Elena Cornaro was actually the first graduate woman in the world.
What to say? Beautiful news for our country, once again reconfirmed as a model of modernity in history and more than ever ata time when women were really little considered! Yet after more than thirty years of confirmation, no celebration suited to the historical importance of the thing had been carried on!
In recent times, thanks to individual initiatives and the viral force of social networks, Elena's life is slowly returning to being known and appreciated; an example of this is definitely the choice of intersecting University Classrooms, School Institutes and conferences throughout the peninsula.
So the idea of the "Elena Cornaro Prize" was born in me: the first prize for gender equality in Italy that rewards three categories "The Best App", "The Best Man", "The Best Woman", and, the category "Elena Cornaro Special Prize" where winners want to distinguish themselves to accomplish something extraordinary on both national and international levels.
It will be an annual event for our territory, ready to enjoy this primacy of excellence and to share it with the whole world: the same world that has always recognized Veneto as the undisputed role of a place of great intrinsic art, millennial history and beauty.
For this reason, the Artistic Direction of Premio Elena Cornaro closes international partnerships bringing the honor and worth of this incredible woman around the world.

M° Casarin Rizzolo debuted as conductor at the age of 18, then she graduated with honor and degree in Conducting and Composition in Milan, and in Piano with Highest honor and degree, in Venice. She had a Special musical guidance with M° Carlos Kleiber since 1995 until his death. In 2000 she worked as assistant with M° Claudio Abbado, and in 2003 with M° Metha. In 2004 she was the first italian female conductor to conduct in America: in NY and on tour in other four USA states, for the 100th Anniversary of Madama Butterfly and later Tosca and Traviata. She conducted the most important italian Orchestras. Her repertoire is extensive: Opera, Symphonic, Baroque, Holy and Classic Ballet... [Visit my website]